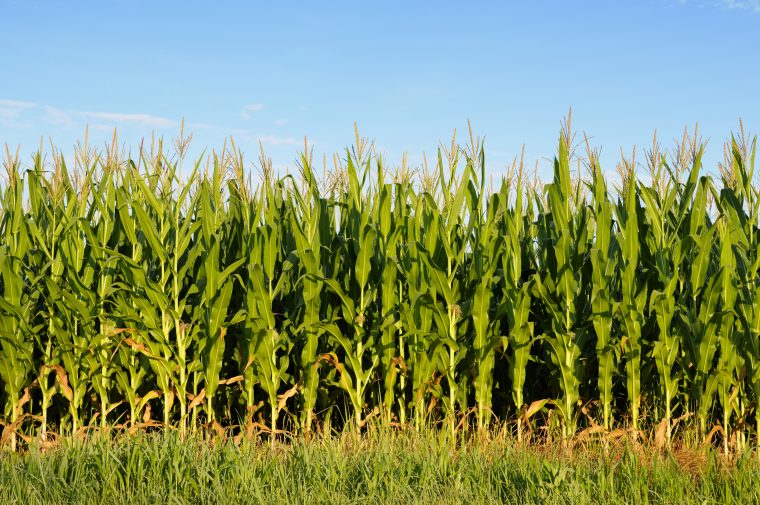 Major League Baseball played its inaugural Field of Dreams game last night and I got to say it looks like the start of a fun new tradition. Whether or not you saw the movie (and why wouldn’t you if your a sports fan) you have to admit the game had a very fun and unique feel to it that made it seem like an ordinary regular season baseball game was a very important event.

If you are not familiar with the movie it takes place in Iowa where a farmer (Kevin Costner) builds a baseball diamond in his backyard surrounded by fields of corn and is soon meeting baseball greats of the past like Shoeless Joe Jackson and many others.

For the game last night the players came out of the cornfield just like the ghosts of baseball legends past in the movie. It was a goosebumps kind of moment to see the the players taking the field in their retro jerseys. They were greeted by Kevin Costner at the middle of the field and he said a few words for the fans there before starting the game.

The fans who got tickets for this game where apparently very lucky cause there was less seating than a normal MLB park and ticket prices set a regular season record with an average price of $3,000! Only games for the 2016 Cubs vs Indians World Series averaged more.

The game itself was actually really good too. The Yankees and White Sox took the field with this being a “home” game for the Sox. The White Sox were up 7-4 going into the night inning but gave up two 2 run homers in the top half to lose the lead 8-7. Then in the bottom of the ninth Tim Anderson blasted a 2 run home run to win it in walk off fashion 9-8 for the White Sox.

I love that MLB finally decided to do an event like this it was a fun, unique and nostalgia filled night. My only complaint was why did they have to do this on Aug 12 up against the first week of NFL preseason? This should have been done in late July after the All Star game when nothing else was going on.

Hopefully they will get that right next year as they have already committed to doing it again. So hopefully this is the start of a fun new tradition. I don’t see why not it was a special night.

Disclaimer: The Sharp Betting Network is in no way involved in organized crime or illegal gambling. The mafia imagery and phrasing is for entertainment purposes only. Joey Bets is a fictional character.